Acupuncture is a branch of Traditional Chinese Medicine (TCM). In doing so, needles are stung into the so-called acupuncture points. Another method is to heat the dots, which is also called moxibustion.

Acupuncture is predominantly used in musculoskeletal disorders, but also in support of the treatment of addictions such as in the context of smoking cessation. 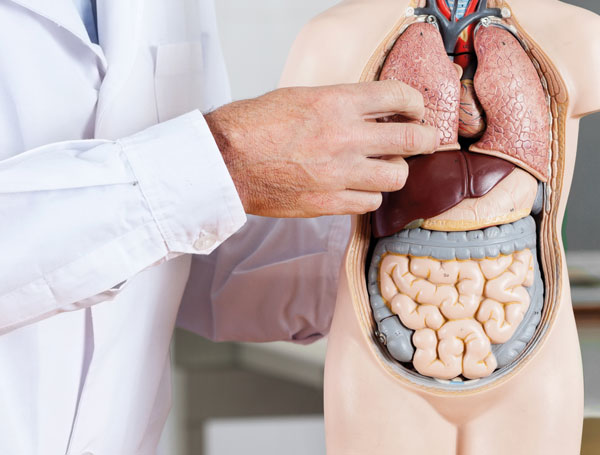 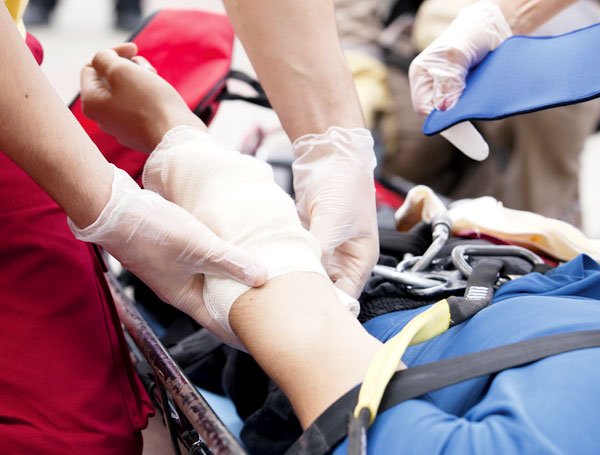 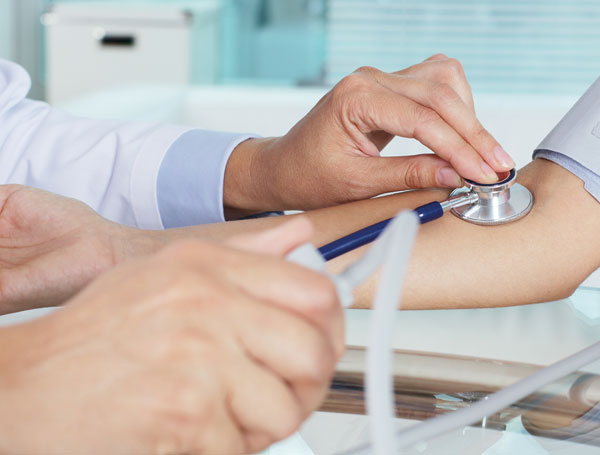 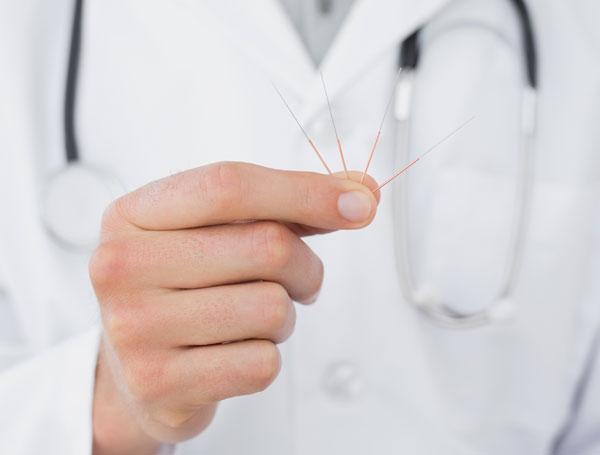 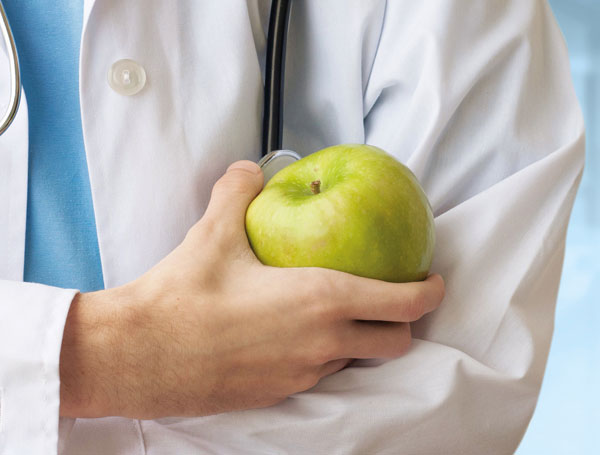 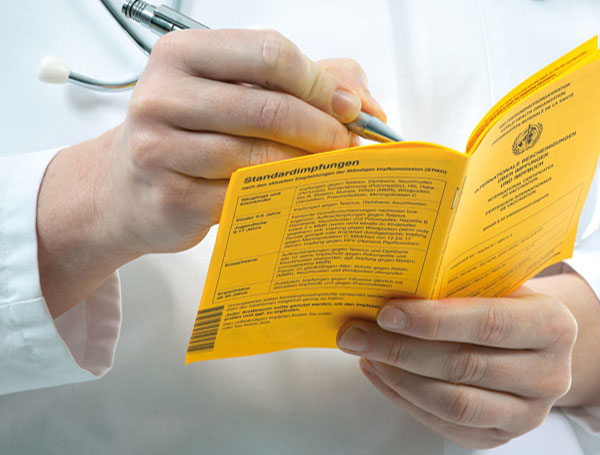